Common Myths In The I.T Industry 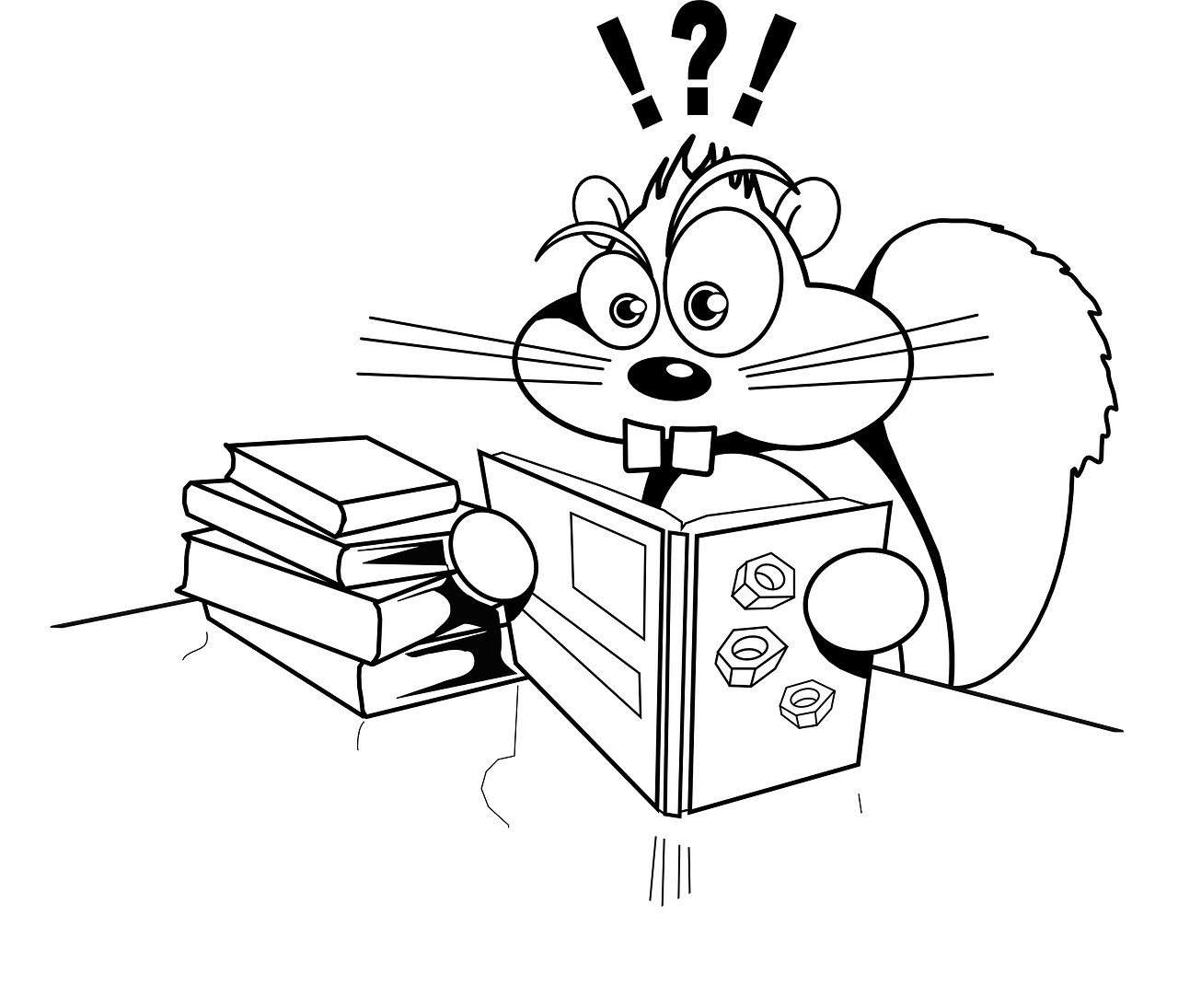 This article aims to clear up some commonly held myths and misconceptions about information technology. Let’s start:

Myth #1: IT people know EVERYTHING about computer programs, platforms, and languages

That’s like assuming a biologist knows everything about every animal. While we will know a lot of common structures and general concepts, we are not Jack of all trades – most IT people will specialize into specific sub-areas. One person may know a lot about UNIX environments, while someone else is really good at Windows programming, and someone else is proficient with Macs. Plus we specialize even more in areas like database management and individual programming languages. Wish we knew everything but we’re only humans.

Myth #2: You have superhuman abilities to fix my computer

I’ve had people asking me to fix their computers since I started taking Computer Science classes in university. A lot of what I learned in university is how to learn, so most of the time, I can figure out a friend or relative’s problem reasonably quickly. But in a lot of cases, computer problems can be very specific to a given application or operating system, and there’s likely to be somebody else with more expertise than me in that area. Most people can solve their own computer problems if they’re willing to spend some time on Google.

The stereotype is wrong. Some people mistakenly think we’re introverted, gaming-obsessed, basement-dwelling misanthropes. It’s not true. Tech people are as likely, or more so, to be into the outdoors and go camping and hiking. Hence, we’re into fitness, mountain biking, hockey, and kayaking. And since we help (and talk with) people at every level of a company, we actually have really good people skills.

In days of yore, geeks sometimes went rogue and vandalized computers to make a name for themselves. But in those days, if your system got infected it would act wonky and you knew something was wrong. Today, well-financed, tech-savvy participants in international criminal conspiracies craft malware that keeps infections as quiet as possible for as long as possible so that they can continue making money and taking your money. They are therefore considered as botnet builders – that have been hijacked and made to spew out spam or launch denial-of-service attacks.

TIP: Use a good-quality security suite and keep it updated.

Closely related to the “stifling” myth is the view of system design as an exotic art form. Most systems developers are, therefore, like to be viewed as free-spirited souls who do not like to be encumbered with organization, discipline and accountability. The fact is, many of these so-called “Pablo Picassos” are nothing more lousy house painters. They hide behind the mystique of their technology in the hopes it will conceal their poor performance.

Systems design is a proven and teachable science. This is not to suggest science lacks creativity. For example, there is considerable creativity in the sciences of architecture, engineering, music, etc. Because Science simply establishes the governing principals and rules to be observed in your work.

Myth # 6: IT experts can boost the speed of any computer

If we’re talking about code I’ve written myself, I can look through it for inefficiencies and maybe tweak a few things here and there. But there’s not a lot the average IT person can do about the speed of your computer. That said: DBAs (Database Administrators) are very involved in the performance of their systems, and often look for things they can do to make common queries run faster, which improves overall performance.

There’s a huge difference between hardware and software. Hardware = the physical components of your computer. For instance, I personally love to work with front-end development. I love writing about technology, and I’m reasonably well-informed on that aspect. But if you opened a computer up in front of me, I couldn’t point out which piece was the RAM and which piece was the graphics card. This definitely isn’t universal—there are people who have the opposite preference, and there are even people who are interested in both. Hence, the fact remains that hardware and software are very different.

Myth # 8: Computers have become mysteries that are beyond human control

Computers do exactly what they’re told. Everything a computer does happens for a reason. Sometimes the reason is poorly structured code. Other times the reason is bad data, (which is why turning a computer off and back on can sometimes fix an issue, because that gets rid of the bad data). Many times the user just clicked something they shouldn’t have. But there’s always a reason the computer is doing what it’s doing. It all comes down to small details…they’re crucial. Most programming languages are very precise, so every little detail needs to be exactly right. For example, just how easy it is for things to go wrong, I once spent three hours debugging (looking for errors in the code) a university assignment because I had a single comma in the wrong place.

While it is less common than in Microsoft Windows computers, Apple Macintosh computers can get malware (short for malicious software), including viruses. There are, however, several reasons why this myth is so prevalent. Firstly, Microsoft Windows has the lion’s share – close to 90% – of the computer market and has done for many years. This means there are far more PCs than Macs, enabling Windows viruses to infect more computers and spread more quickly. Secondly, computer hackers are generally more familiar with Microsoft Windows than Apple Macintosh operating systems, so they can more easily create viruses for that platform. And finally, Macs prevent the unauthorised execution of software. While PCs will try to run any program they’re asked to, even if it’s dangerous, Macs tend to block them, thereby limiting any damage. So while viruses may be more common in PCs, they can still happen to Macs – they just need to be specifically designed that way.

TIP: Protect your passwords. If you have to enter one on a risky computer, like at an Internet café or other public place, change it as quickly as possible using a computer you can trust.

Myth # 10: Avoiding viruses is all about common sense

By now, we’re all familiar with viruses (not to mention internet scams… an inheritance to collect in Nigeria, anyone?) and how to go about avoiding them – don’t click on any dodgy-looking links, don’t trust unknown downloads and never, ever enter your password unless you’re certain you’re on the right site. Unfortunately, however, these common-sense tips are not enough to ensure your security. Some of the malware used by hackers is insidious, in that it can sneak into your system silently and start to wreak havoc. Anti-virus software that can detect malicious programs when they arrive is essential. Think of it as being proactive, or driving defensively – with anti-virus software, you’re ready for any situation, no matter how dire.

Myth # 11: If my browser displays the locked padlock, the website is secure

Chances are you’ve been hearing for years about how that padlock in your browser will keep you safe. But it won’t. In fact, it never did. The padlock has to do with securing the connection between your computer and the website. Data sent via a secured connection is encrypted in both directions, but that does not mean the website or your computer is secure.

TIP: To ward off drive-by-downloads and other attacks that exploit hidden software flaws, keep your software up-to-date.

Myth # 12: Technology will solve our Problems

This is more of a train of thought as opposed to an actual expression. It is based on the belief that hardware and software will correct all of the ills of a company. The belief that technology, not management, will solve problems is just as prevalent today as it was when the computer was first introduced.

It is fascinating to watch companies throw millions of dollars at solving a problem through technology, yet balk at spending money for management, a sort of “penny-wise and pound foolish” mentality. Corporate management genuinely believes that I.T, management controls and tools can be developed inexpensively, if not free.